The Greek Revolution Through American Eyes

In March 1821, after roughly four hundred years of Ottoman Turkish rule, the Greek people rose up against their oppressors with the cry of liberty. The Americans, who had launched their own struggle for freedom a mere forty-five years earlier – also against those they deemed tyrants – had succeeded not only in achieving independence but also, by 1821, a sort of splendid isolation from European affairs. Constrained by its foreign policy of non-intervention in Europe, the United States appeared to stand idly by during the struggle. The Greek Revolution succeeded in 1829, with direct assistance from Britain, Russia, and France, but not the United States.

Hidden from view has been the reality that many Americans felt a burning desire to support Greek “patriots” in their quest for freedom and worked actively to help them accomplish their goal. This exhibition presents the oft-overlooked, intriguing, and dramatic story of American support – in sundry forms – of the Greek Revolution of 1821–29. This exhibition is produced in partnership between Maliotis Cultural Center of Hellenic College Holy Cross and Dean C. and Zoë S. Pappas Interdisciplinary Center for Hellenic Studies of Stockton University.

Inspired by Constantine G. Hatzidimitriou’s Founded on Freedom and Virtue: Documents Illustrating the Impact in the United States of the Greek War of Independence, 1821-1829, and drawing upon the original essays of scholars and specialists, the exhibition is structured around the following four themes. Click the image or text and view each theme. 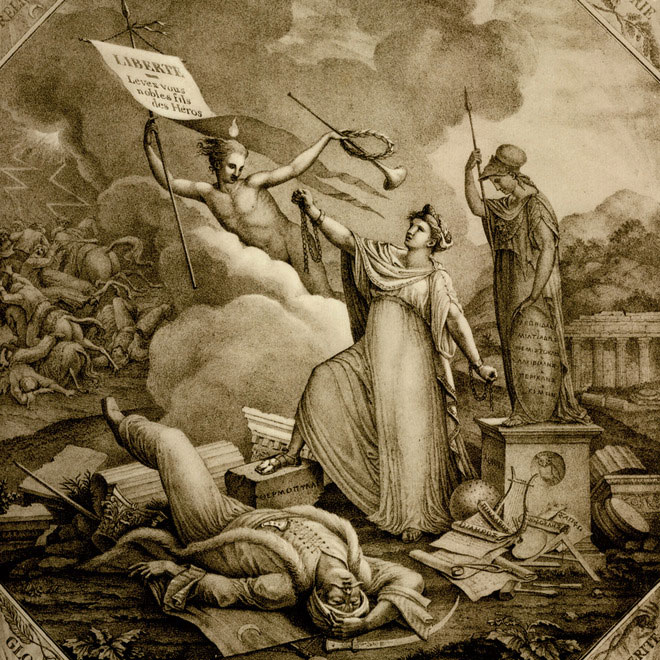 Greece in the Age of Revolutions 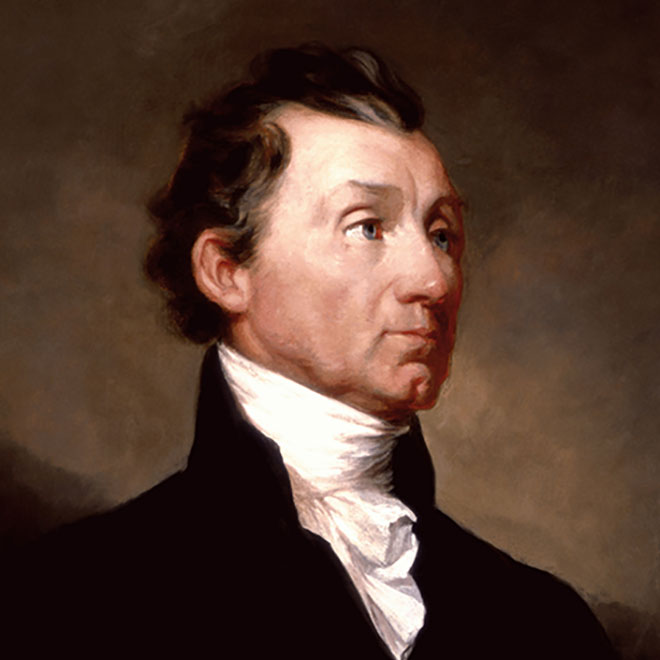 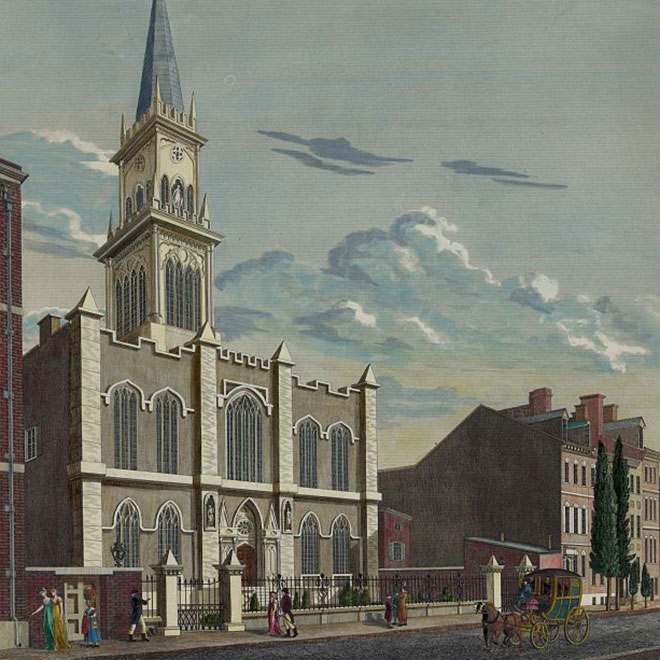 American Philhellenes and the Birth of International Humanitarianism 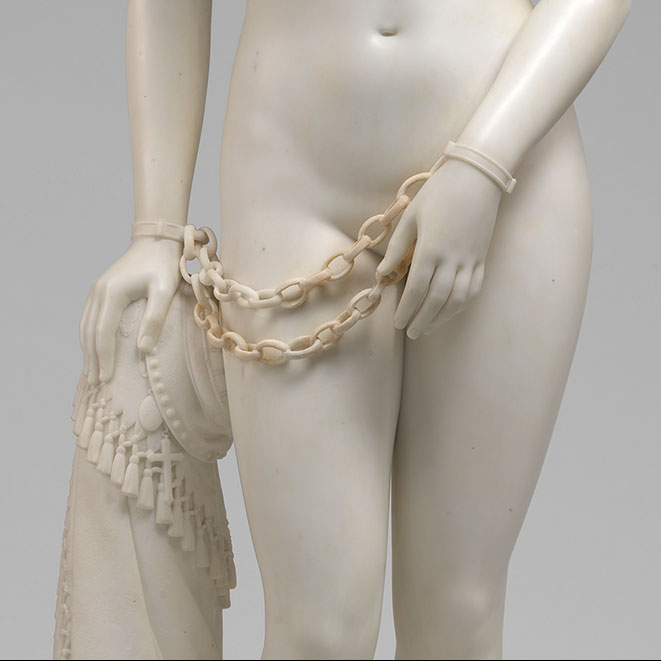