Home » Exhibition » Freedom or Death » Revolutions Around the World

Revolutions Around the World 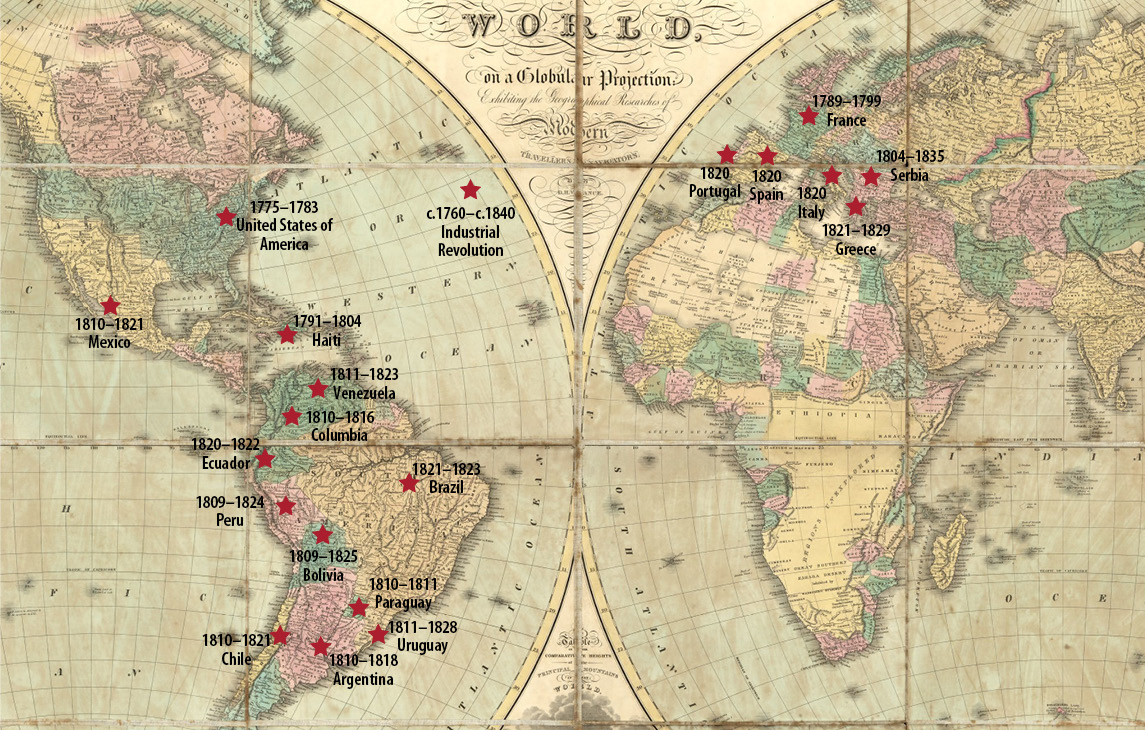 (Public Doman via Library of Congress)

1826 map of the world with revolutions noted. Map: D.H. Vance, The World, on a Globular Projection, Exhibiting the Geographical Researches of Modern Travellers & Navigators, Philadelphia, 1826.

By the Greek Revolution of 1821, the world had already experienced more than a dozen independence movements and revolutions. From the first “shot heard around the world” in 1775 in Lexington, and the Declaration of Independence of 1776 in Philadelphia, the American Revolution not only overthrew a colonial power, but established a new democratic republic based upon Enlightenment ideas of representative government. The French Revolution of 1789 transformed the political landscape by articulating the principles of “liberty, equality and fraternity.” The revolutions between 1804–33 included the first successful slave revolt of Saint Domingue, or Haiti, as well as the independence of Columbia, Paraguay, Venezuela, Mexico, Brazil, Ecuador, and Uruguay established from the empires of Spain and Portugal. In 1820, there were also European revolutions in Spain, Italy, and Portugal and in 1830 in Belgium and the Netherlands. 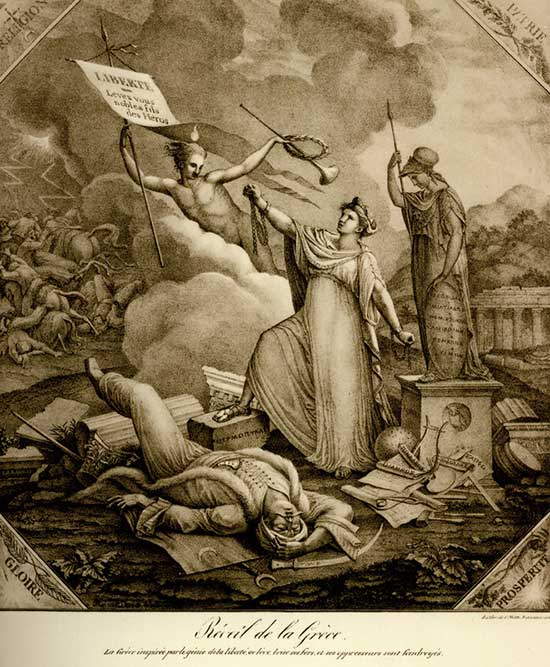 Greece guided by freedom. An allegorical representation of Greece depicting her independence, ancient heritage and future prosperity. This print reflects the sense of triumph many Europeans felt following the Greek Independence War of 1821.

​“The flame of liberty has spread from the Peruvian Andes, from the extreme western boundary of the civilized world to its most remote confines in the East.”

~ Speech by US Ambassador Albert Gallatin in honor of Marquis de Lafayette May 26, 1825 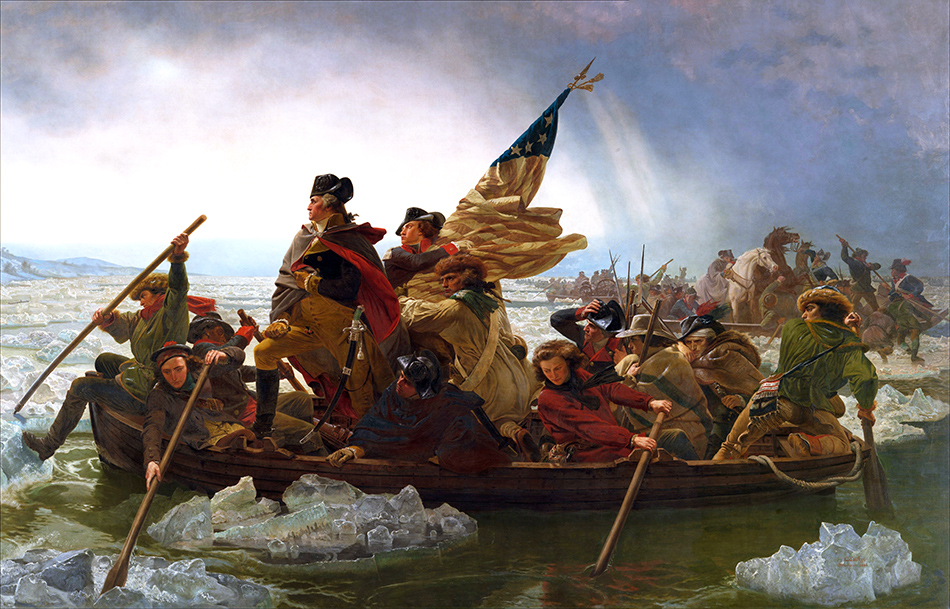 George Washington crossed the Delaware River with the Continental Army on December 25–26, 1776 in a surprise attack on Hessian forces in Trenton, New Jersey. This major victory was commemorated by the 1851 oil painting by Emanuel Leutze. 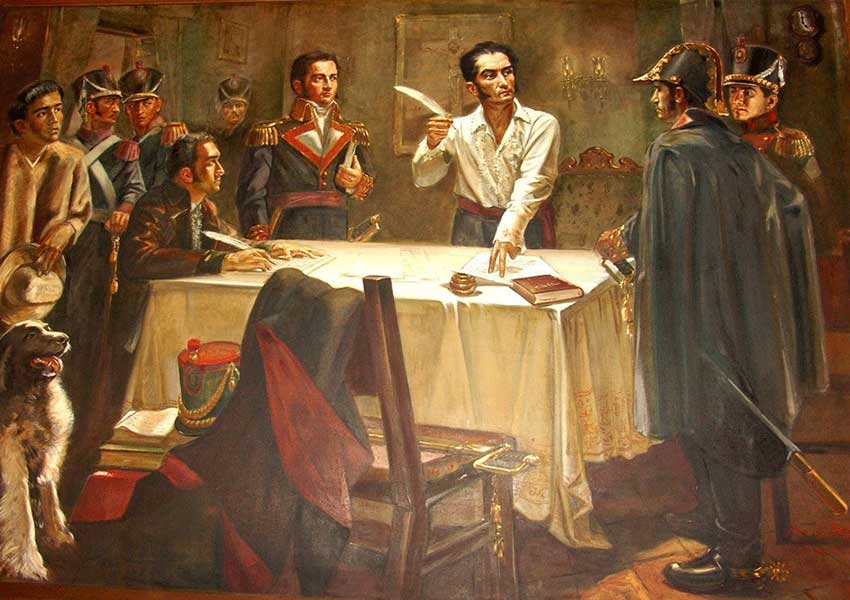 The liberator Simón Bolívar signing the Decree of War to the Death in the campaign for independence from Spain for Venezuela, Bolivia, Colombia, Ecuador, and Peru.

“General Revolt of the Negroes. Massacre of the Whites.” The slave revolt of Haiti was an armed uprising in which white French colonists were massacred. Slave self-liberation resulted in an independent state in 1804.

Revolt & Freedom in Greece before 1821:
United States of the Ionian Islands

Even before the Greeks overthrew the Ottomans, Greece had experienced both revolt and independence. In 1770, encouraged by the arrival of a Russian fleet commanded by Admiral Alexy Orlov, open revolt broke out in the Peloponnese and Crete that was suppressed by the Ottomans.

In 1800, the Ionian islands succeeded in becoming the first autonomous Greek state known as the Septinsular Republic with the aid of the international geopolitics of France, Russia, the Ottomans, and the British. Eventually, in 1815, Korfu, Paxoi, Lefkada, Kephalonia, Ithaka, Zakynthos, and Kythira became the United States of the Ionian Islands as a British protectorate until 1864. Individuals like Theodoros Kolokotronis (1730–1843) and Ioannis Kapodistrias (1776–1831) first cut their teeth in military leadership and government administration respectively, but also realized the power of international interests. 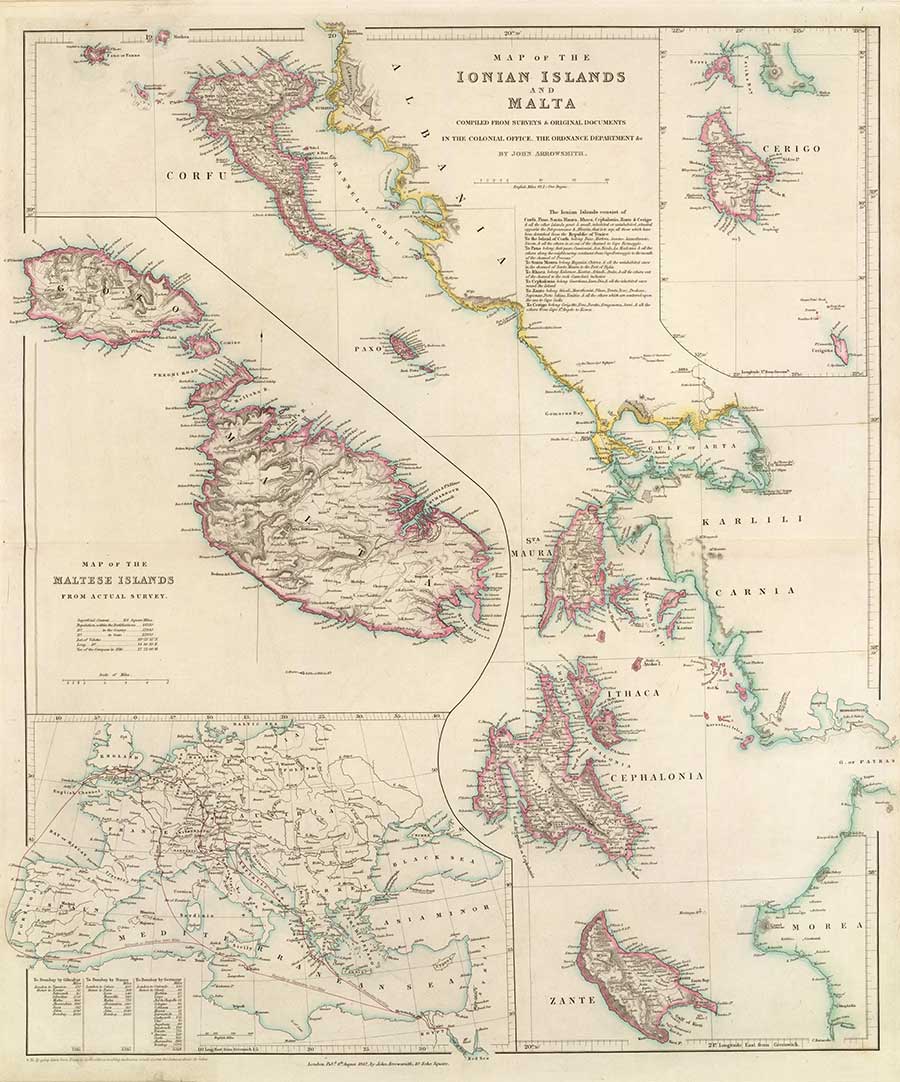 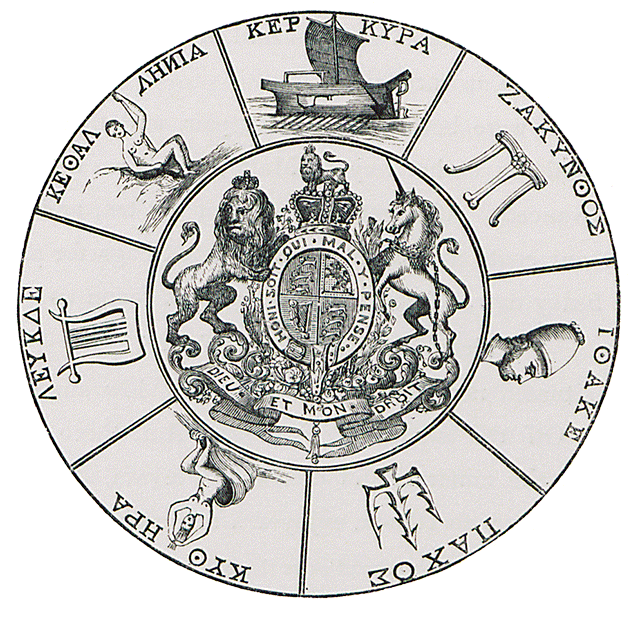 The Emblem of the United States of the Ionian Islands, a protectorate of Britain. The image is of the British coat of Arms surrounded by the emblems of the seven islands.

An official coin with a Winged Lion and the mark of the Ionian State, 1819. 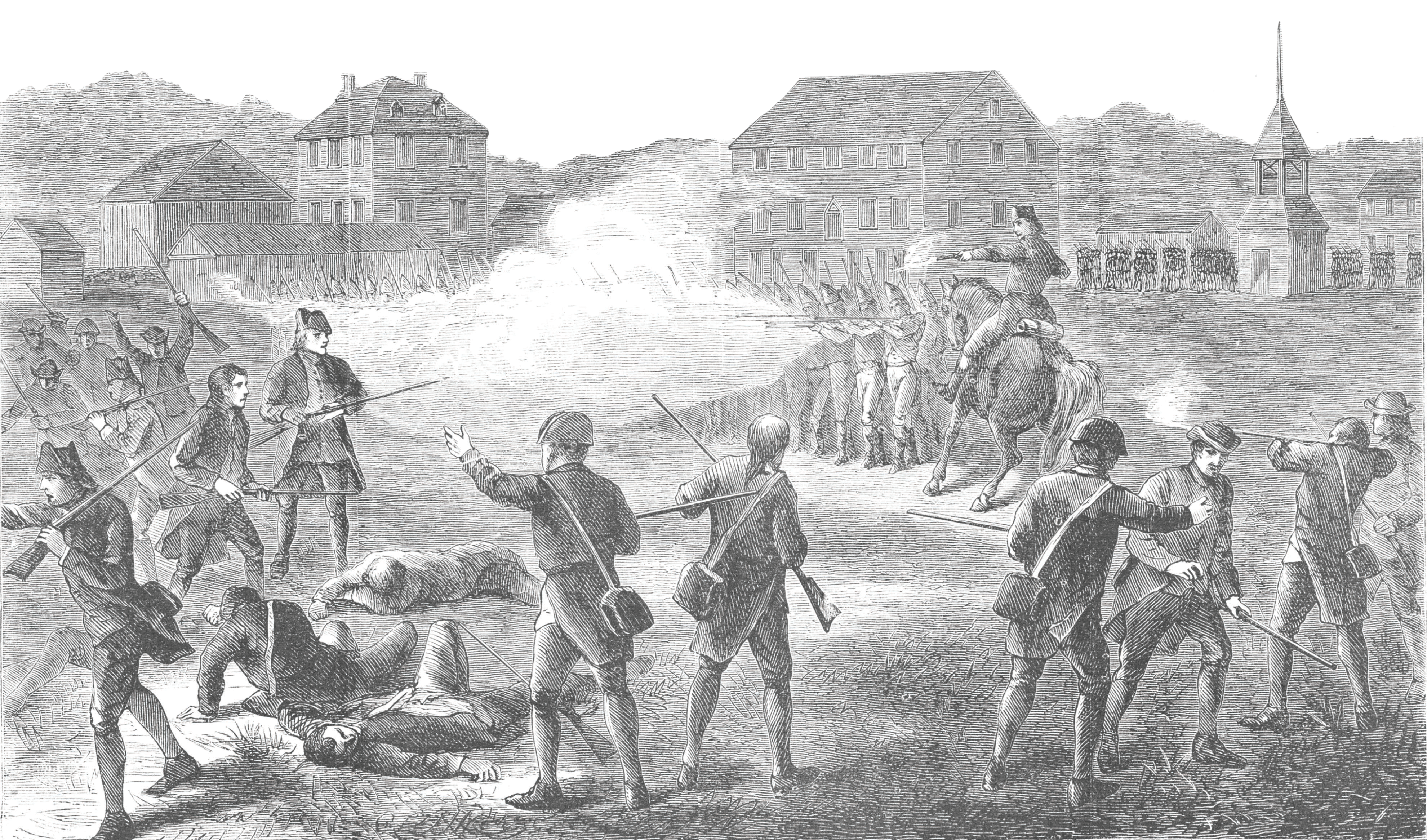